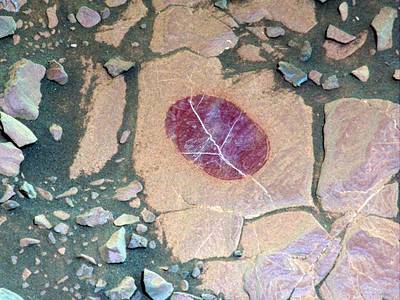 We’ve just discovered that ‘Curiosity’, NASA’s long serving planetary rover on Mars (3,000 Mars days or ‘Sols’ and counting) has carried out test drillings, and that two of these ground breaking boreholes have been named after Lyme’s most famous citizen, Mary Anning. Mary’s fame and importance as a scientist is spreading. Not only does she have a road and museum wing named after her in Lyme Regis, she has now made her mark on Mars which is currently about 150 million kilometres away. The nearest Mars comes to earth is about 50 million kilometres. 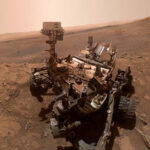 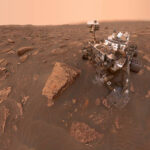 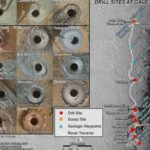 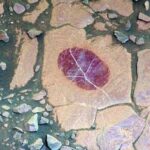